Rajeev Kanakala is an Indian film and television actor who works prominently in Telugu and Kannada films. He started his career in television serials and short films, where he not only acted but also produced and directed. He is married to Suma Kanakala since 1999, who is an actress and TV anchor. 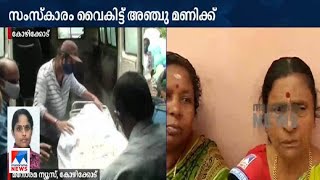 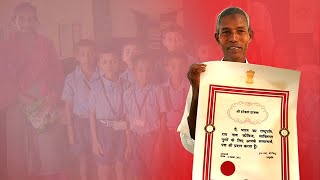 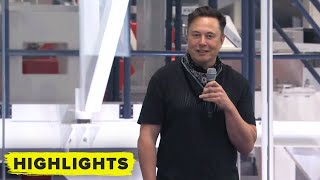